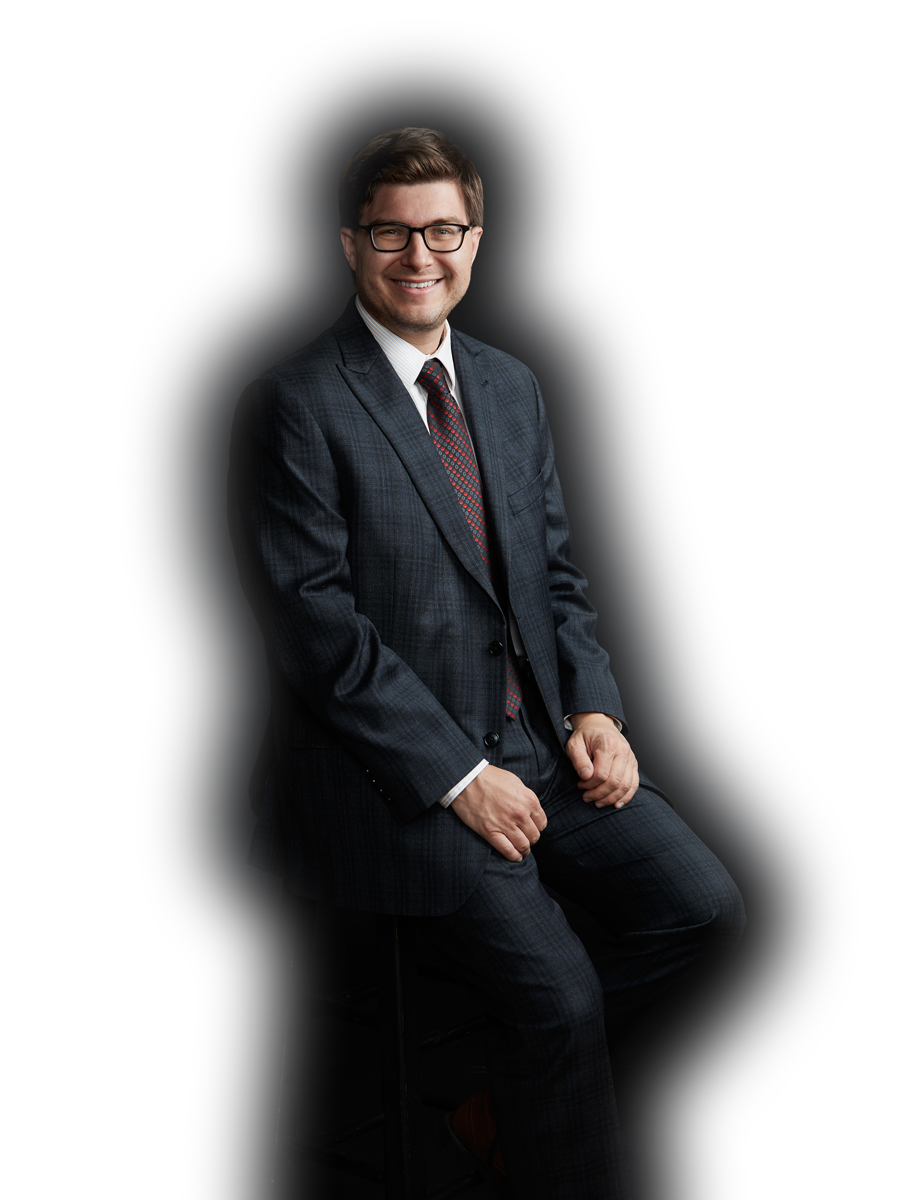 Evan Cordes is a shareholder at Aafedt, Forde, Gray, Monson & Hager, P.A. He has worked in workers’ compensation and employment litigation for 9+ years. Evan’s focus allows him to provide specialized services to employers who are looking for aid in complying with the complex state and federal employment laws as well as walking through complicated and often contentious workers’ compensation litigation. He works diligently to bring claims to their best resolution in a cost-effective and efficient manner for his clients.

Evan has previously worked for a major insurance company in workers’ compensation and personal injury litigation and a self-insured governmental risk pool in workers’ compensation, employment law and sunshine laws. In this representation, he worked directly with insurers in keeping costs down while aggressively pursuing their interests through litigation. He was also a partner with employers employing more than 300,000 employees on managing all aspects of their employment issues, including hiring, medical leave, personnel investigations, wages, and termination as necessary.

On behalf of his clients, he has successfully litigated claims and won multiple appellate cases in workers’ compensation and first amendment litigation defamation suits on behalf of a corporation and its CEO.

His interest is and always has been litigation. Evan has had some unique public policy experience as well. This includes clerking in the United States Senate for Senator Amy Klobuchar as a law student. There he worked on various issues and assisted in preparing the Senator for the nomination of now Supreme Court Justice Elena Kagan. His current focus, however, is on his wife and two sons, with whom he enjoys spending as much of his time as possible.