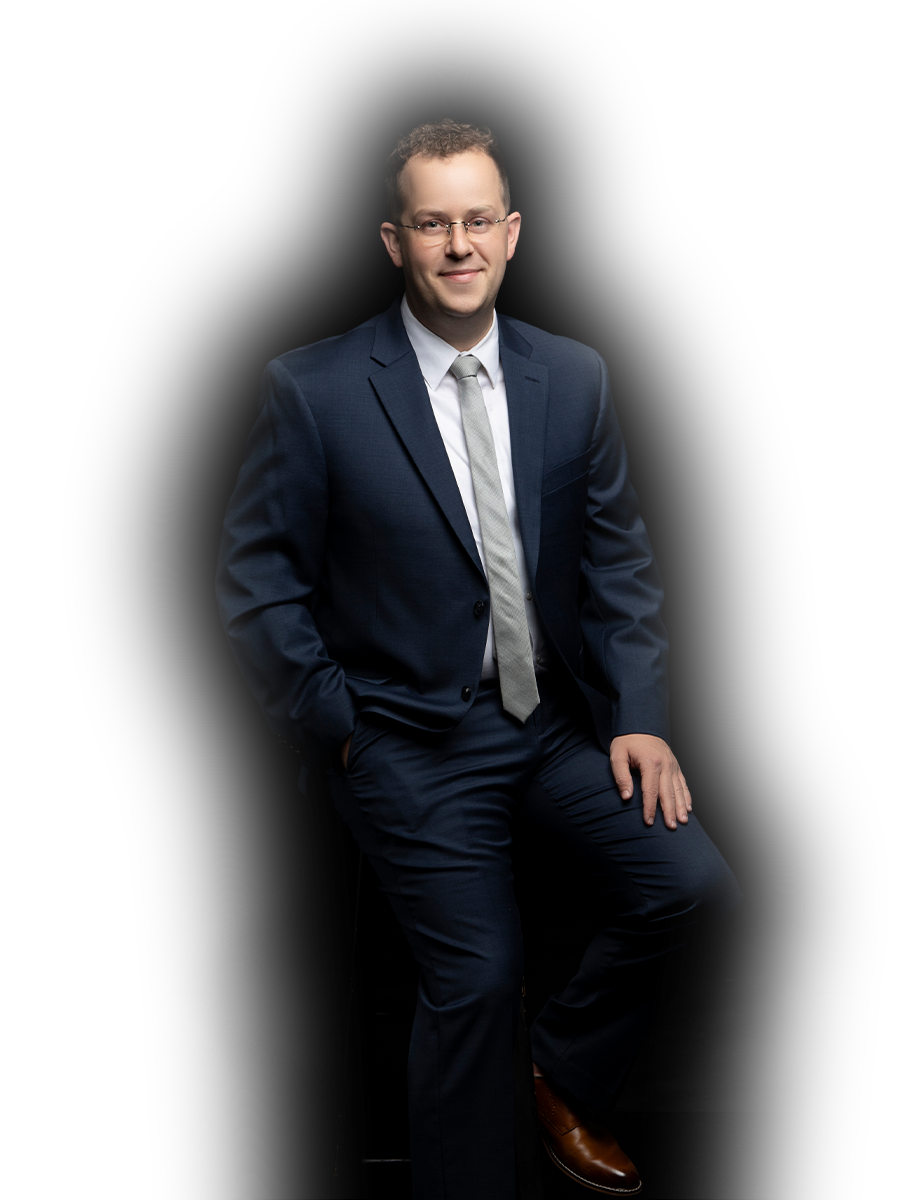 Jacob Colling is a shareholder with Aafedt, Forde, Gray, Monson & Hager, P.A. Jacob was raised in a small Nebraska town. He graduated from the University of Nebraska - Lincoln with honors and quadruple majors (Political Science, Russian, History, and International Relations). He then moved to Madison, WI, to attend the University of Wisconsin Law School. During law school, he was on the Dean's list and taught criminal law to undergraduate students. Jacob received his Juris Doctor and was admitted into the Wisconsin Bar in 2014.

After graduating from law school, he moved to Missouri and was admitted into the Missouri bar. Jacob became an effective and contributing member of the Missouri Attorney General's Office by defending the Missouri State Treasurer in its capacity as custodian of the Second Injury Fund. Jacob also provided counsel and litigation services to Missouri's Office of Administration in defending workers' compensation claims filed against state agencies by their employees. With his talent of combining efficiency and competence, he managed all stages of the workers' compensation claims in the state's largest and most complex litigation office.

Jacob has a unique history of having represented employers, insurers, employees, and a state government over the course of his career. Previously, he worked for a Twin Cities employment plaintiff law firm where he represented individual employees, including many in the health care industry, who believed that they had been discriminated against or had contract disputes with their employers.  He also co-chaired an arbitration hearing that involved a retaliation claim. Jacob understands the legal analysis plaintiff attorneys undergo when litigating a claim or when recommending settlement to their clients.

Jacob currently defends employers and insurers in Minnesota and Wisconsin workers' compensation claims. He also offers mediation services for workers' compensation disputes in Wisconsin.  He has handled all stages of litigation, from claim investigation and compensability questions to appellate advocacy. Through these experiences, Jacob takes a nuanced approach to litigation, and he can quickly identify the case's issues and pursue a specific strategy for all stages of a legal dispute. He is known as an effective litigator and pragmatic attorney.

He is admitted to practice in Minnesota, Wisconsin, and the United States District Court of Minnesota. He is a member of the Minnesota State Bar Association and the State Bar of Wisconsin. He previously served as the Secretary for his neighborhood association and was actively involved with the communications committee.