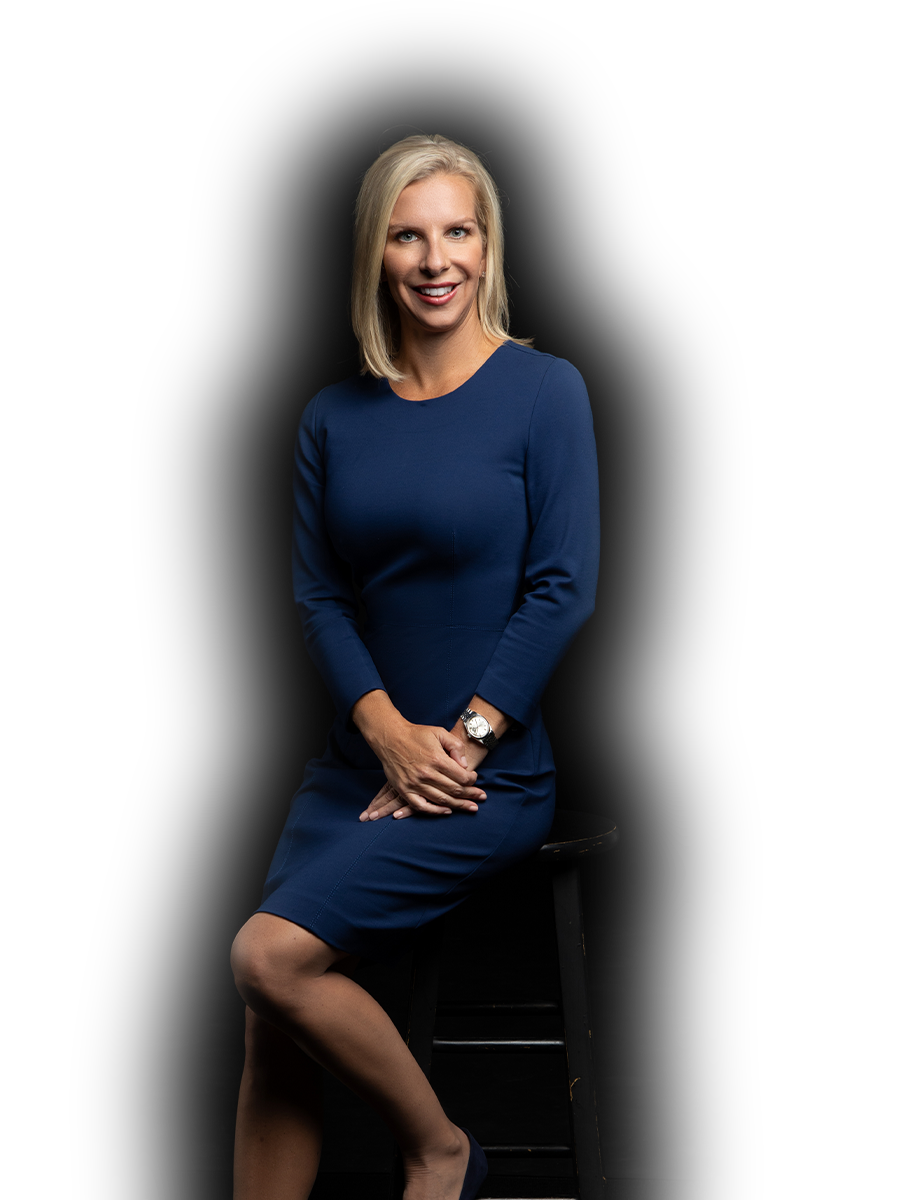 Kelly was admitted to practice law in the state of Minnesota in 2001. Prior to graduating from law school, Ms. Lambert worked as a paralegal and law clerk for approximately five years in the areas of workers' compensation and personal injury.

Kelly joined Aafedt, Forde, Gray, Monson & Hager, P.A., in 2001 and has experience in all aspects of workers' compensation litigation, including insurance coverage disputes, employer liability cases and subrogation issues. She has a wide variety of clients which include both public and private employers. Many of her clients are self-insured. She enjoys the close working relationships that develop from years of providing defense work for her client base. Kelly has earned broad respect from colleagues and adversaries alike for her thoughtful professionalism. Her goal is to have zealous advocacy coupled with courtesy extended to all parties.

Kelly is a member of the Minnesota Employers Workers Compensation Alliance and the Twin Cities Claims Association.

Kelly was recently selected by her peers for inclusion in The Best Lawyers in America™ in the field of Workers’ Compensation Law for Employers. She was also selected as a Rising Star Attorney by Super Lawyers, A Thomson Reuters business.