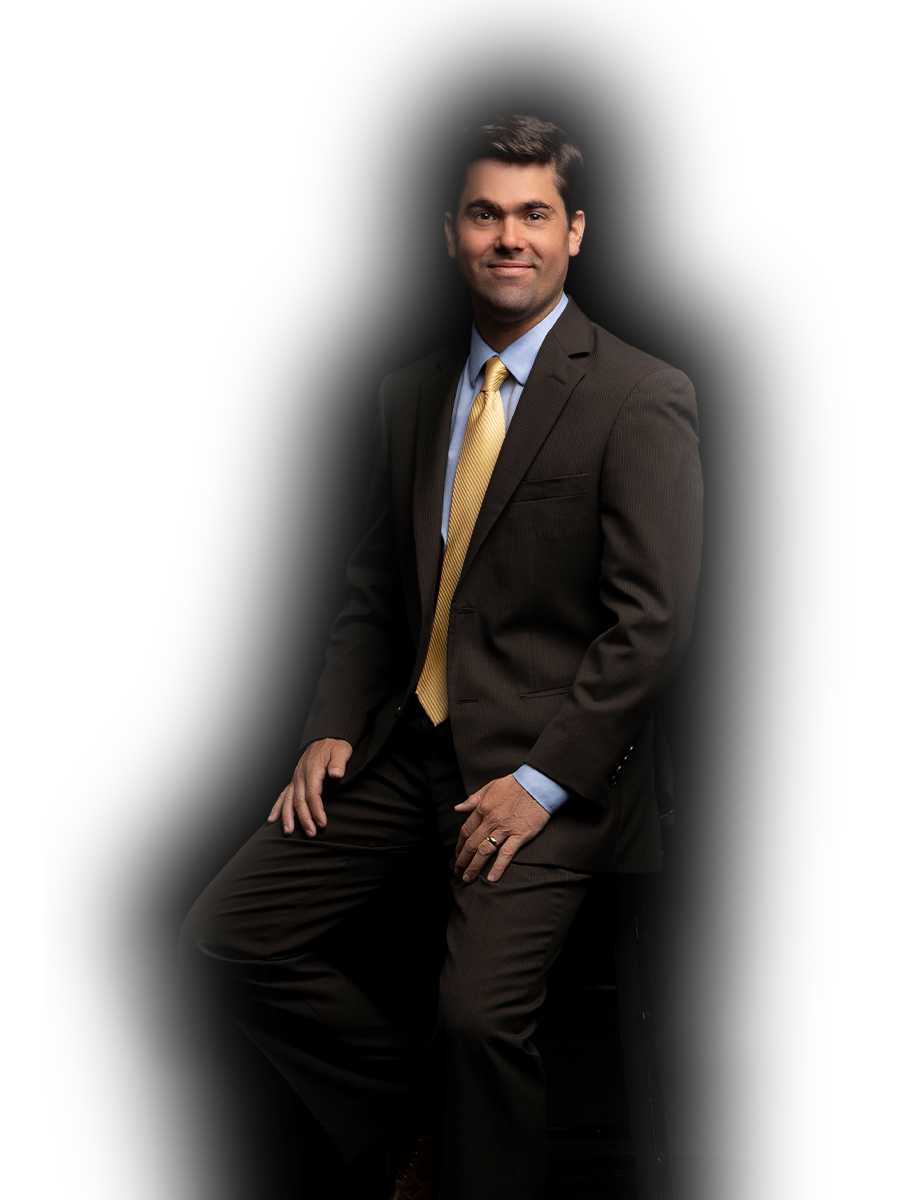 Jamey Connor is a shareholder with the firm Aafedt, Forde, Gray, Monson & Hager, P.A. He received a Bachelor of Arts degree, majoring in Entrepreneurship, from the University of St. Thomas, in 2003, and his J.D. from The University of St. Thomas School of Law in 2007. Jamey was admitted to practice law before the Supreme Court in the State of Minnesota and all lesser courts of the State in 2007.