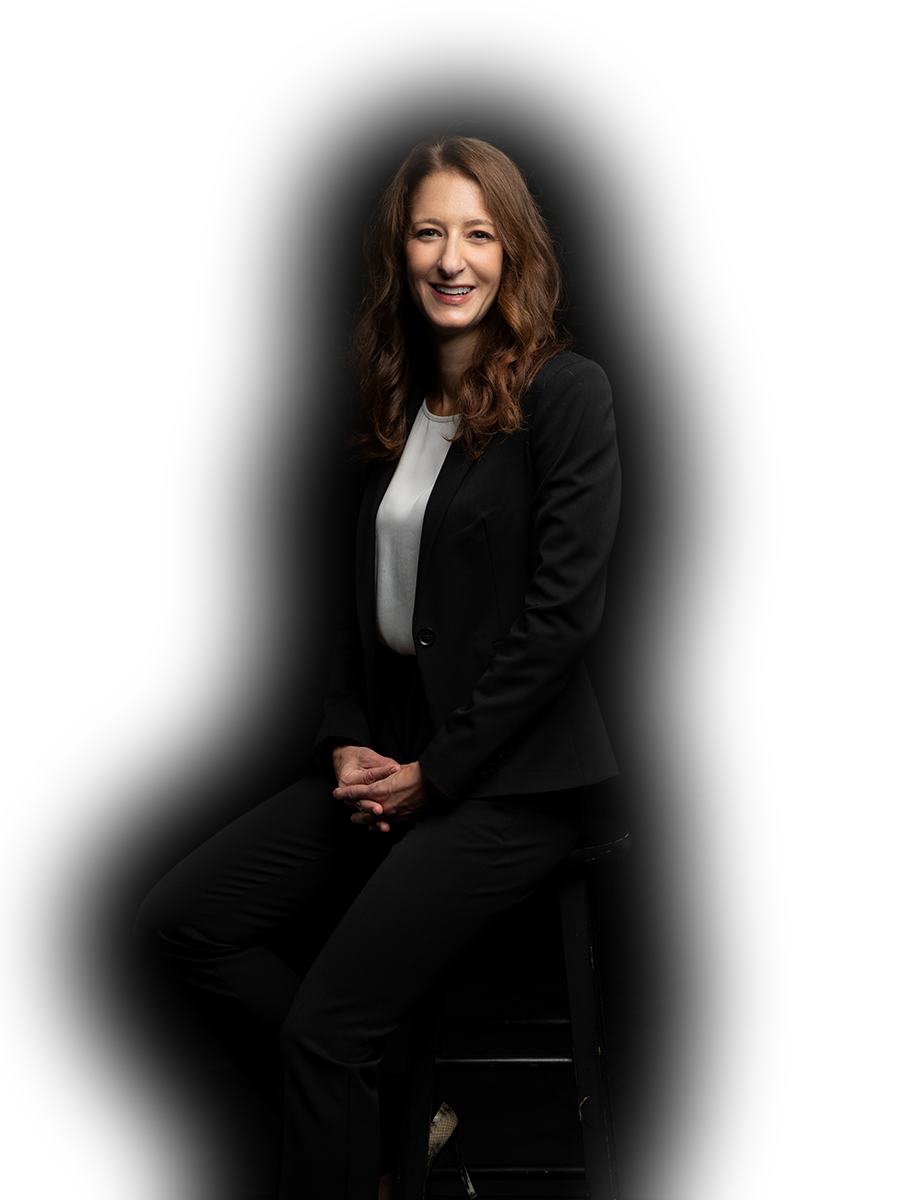 Naomi was admitted to practice in the State of Minnesota in October 2004. Upon graduation from law school, Naomi worked as a Law Clerk for the Honorable Edward S. Wilson in the Second Judicial District, Ramsey County, Minnesota, for a year and a half. She then joined the firm of Aafedt, Forde, Gray, Monson & Hager, P.A. as an associate in May 2006. Naomi has experience in all aspects of workers’ compensation litigation and represents employers, self-insured employers, third-party administrators and insurers.