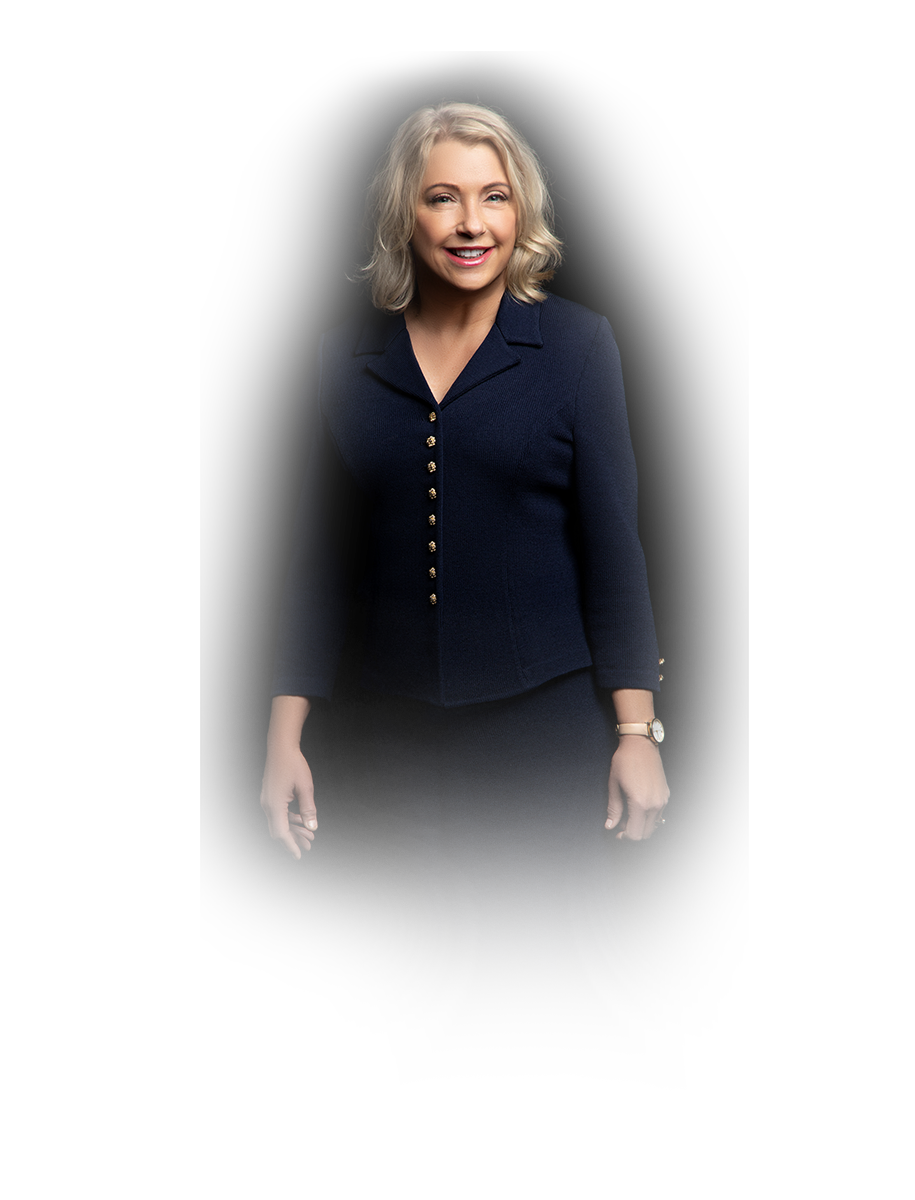 Janet Monson is an attorney and former managing partner at Aafedt, Forde, Gray, Monson & Hager, P.A. She joined a predecessor of the firm in 1981 and has exclusively practiced workers' compensation defense since then. Jan represents employers, insurers, and third-party administrators in the defense of workers’ compensation.

Jan is a nationally recognized expert in her field. She has chaired the annual Workers' Compensation Institute six times and is a frequent lecturer at seminars sponsored by a variety of organizations.

She has been recognized by her peers and is included in Super Lawyers and The Best Lawyers in America. Jan was honored in both 2017 and 2020 as the “Lawyer of the Year” by Best Lawyers for Minnesota Worker’s Compensation defense in Minneapolis. In addition, she was inducted into the College of Worker’s Compensation Lawyers in 2020, currently the only woman from Minnesota with this distinction.